Vakkas Çolak, a teacher of Kurdish language at the University of Tokyo, said the Turkish Foreign Ministry approached Japanese officials to protest Kurdish language lessons that began in April at the university, the Yeni Yaşam daily reported on Monday.

Çolak told the newspaper that he heard the reaction of Turkish ministry officials from their Japanese counterparts.

“Given that the right to an education is protected by the [Japanese] constitution, no one can interfere,” Çolak was quoted as saying by the daily.

He said approximately 40 students attended the Kurdish language course, the first of its kind in the country.

The Kurdish language had been banned by the government for some time after a military coup in 1980. After the Kurdistan Workers’ Party (PKK) initiated an insurgency against the Turkish army in mid-1980s, the usage of the Kurdish language in public sphere became a sensitive issue.

In 1990s, the Kurdish deputies were jailed by the court for using the Kurdish language in the Turkish parliament. 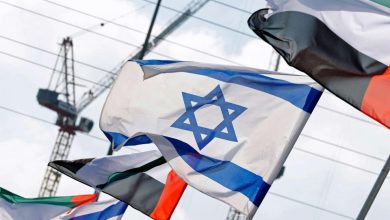