Turkey has demanded that 20 captured German members of Islamic State in Iraq and the Levant (ISIL) be repatriated, according to Deutsche Welle English service, citing German media.

According to Altun, four German ISIL fighters have been captured since the Turkish military and allied militia began a cross-border military operation in northeast Syria against Syrian Kurdish-led forces on Oct. 9. Another 16 German nationals who had joined the jihadi terrorist group were already in Turkish custody.

“We are not a hotel for ISIL members from any country,” he said.

European states have been wary of repatriating their citizens who went to fight for an ISIL “caliphate” in Syria and Iraq, fearing a political backlash, complications with gathering evidence to convict them and the risk of extremist attacks at home.

Soylu’s remarks were directed at several countries — including the Netherlands, Denmark and the United Kingdom — which have moved to strip dual national ISIL members of their citizenship or refused to repatriate them.

In all, Turkey wants to send up to 1,300 foreign jihadists to their home countries — many of them to Europe. According to the German Interior Ministry, more than 80 German ISIL members are imprisoned in Syria and Iraq. 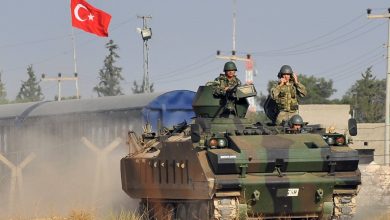 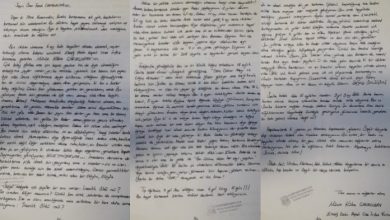 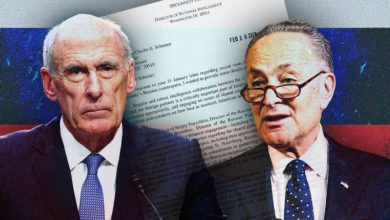