Germany’s Deutsche Welle media outlet has launched a YouTube news channel, +90, in Turkish with the collaboration of BBC, France 24 and Voice of America.

With the exception of France 24, the three Western media companies have Turkish news services.

The introductory video posted on YouTube, with a traditional Turkish wedding scene followed by an image of a female boxer in a headscarf, promises “objective and independent news coverage” while signaling that the news outlet will also respect “local values.”

As most Turkish media outlets are controlled by President Recep Tayyip Erdoğan, foreign media companies saw an opportunity for investment, according to observers.

The 50 percent of the Turkish population opposed to the government has turned to social media for critical news coverage.

The Independent from the UK recently introduced a Turkish service. 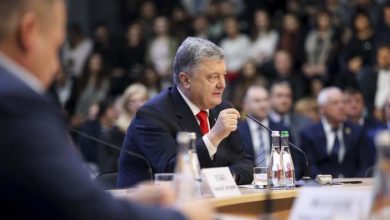