Former deputy prime minister and economy minister Ali Babacan has not denied claims that he will take part in the establishment of a new party, which would be a rival to his former Justice and Development Party (AKP), saying he is discussing the idea with friends, according to journalist Sabahattin Önkibar.

In his column in the odatv news website on Thursday, Önkibar quoted a recent exchange between Babacan and İYİ (Good) Party deputy Ümit Özdağ.

Özdağ asked Babacan if he is aligned with former Prime Minister Ahmet Davutoğlu, who recently came to public attention with his criticism of AKP policies.

In response Babacan said he has a personal relationship with Davutoğlu but not a political one, adding that claims they will establish a new party together are simply untrue.

When Özdağ asked whether this means Babacan is completely out of active politics, Babacan said, “No, what I mean is I’m not acting with Davutoğlu politically.”

“This means you are exploring politics. Will you establish a party?” Özdağ asked.

In response Babacan said: “Yes, my assessment and work [about a new party] are ongoing with friends. I’m speaking about it with them.”

During the conversation Babacan also said he would never accept an offer from President Recep Tayyip Erdoğan to take the helm of the economy even if one were to be made. 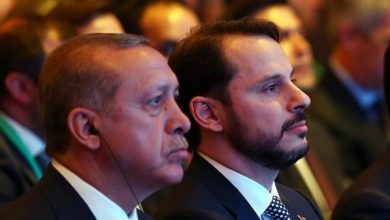 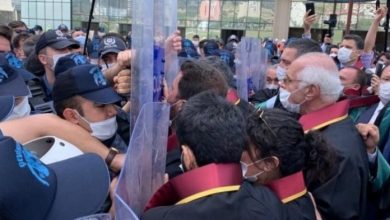