Felicity Party (SP) İstanbul mayoral candidate Necdet Gökçınar’s son has been fired from his job at Turkey’s main stock exchange amid claims that Gökçınar could withdraw from candidacy in favor of an opposition candidate, according to a statement from the party on Tuesday.

Gökçınar ran in the March 31 local elections as the SP’s mayoral candidate and received 103,000 votes; however, there are claims that he is considering withdrawing in favor of Republican People’s Party (CHP) mayoral candidate Ekrem İmamoğlu.

Gökçınar’s son was working as an assistant specialist at Borsa İstanbul and was informed on April 24, the day he finished serving his compulsory military service, that he was fired, according to the party’s statement.

“It is very obvious that this decision is politically motivated. This decision and similar others will not deter supporters of the SP from pursuing the path they believe in,” said the SP in its statement.

According to the Artı Gerçek news website, officials at Borsa İstanbul told Gökçınar’s son that they are pleased with his performance; however, they received an order to fire him, in apparent reference to pressure from the Justice and Development Party (AKP) government.

The YSK made its 7-4 decision about the İstanbul vote due to allegations of electoral fraud and irregularities after Turkish President Recep Tayyip Erdoğan’s AKP lost the race in İstanbul. 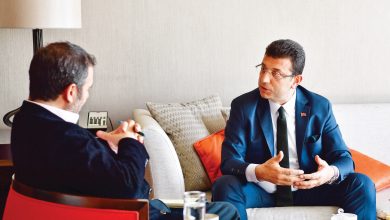 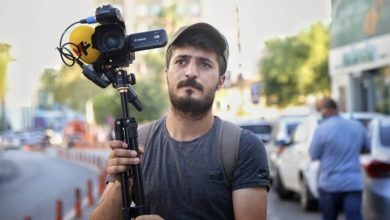 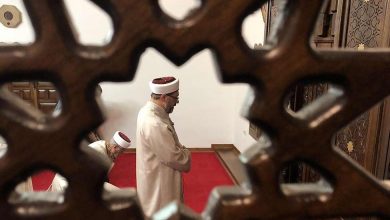