Hamza Yerlikaya, the youth and sports deputy minister and a former Olympic wrestler, has become an executive board member of Turkey’s state-run Vakıfbank, the country’s fourth-largest lender, according to a statement from the bank on Saturday.

Yerlikaya, 44, who was appointed to the bank’s board as an independent member, is also one of the chief advisors of Turkish President Recep Tayyip Erdoğan.

Yerlikaya’s appointment has led to jokes and ridicule among Turkey’s social media users who pointed to the wrestler’s lack of knowledge and experience in banking issues.

Turkey’s ruling Justice and Development Party (AKP) and its leader Erdoğan are widely criticized for filling state posts with their cronies and disregarding merit-based assignments.

Yerlikaya, who won his first world title in 1993, finished his career with seven world and Olympic medals and eight European titles. In 2007 he was elected parliament from the AKP. In 2015 he was appointed as a senior advisor to Erdoğan. 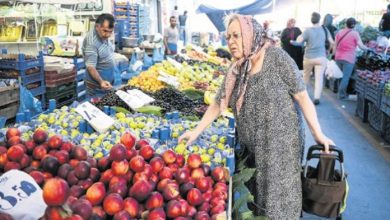