Former public prosecutor Osman Şanal has been handed down a prison sentence of 11 years, three months on terrorism charges due to his alleged links to the Gülen movement, Turkish media reported on Friday.

The Turkish government accuses the movement of masterminding a failed coup and terrorism, although the movement strongly denies any involvement.

Şanal came to public attention in 2010 as the prosecutor who ordered the detention of then-Erzincan Chief Public Prosecutor İlhan Cihaner at his office room as part of an investigation into Ergenekon, an alleged criminal network.

The Ergenekon investigations, which dominated the domestic political scene starting in 2008, aimed at holding mainly the military bureaucracy accountable for unlawful actions as well as coup plots, resulting in the trial of high-ranking generals, amid complaints of irregularities and the unjust imprisonment of allegedly uninvolved people. 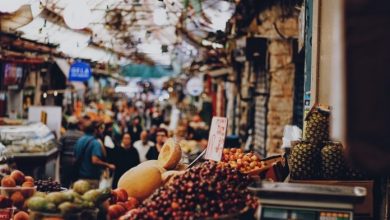