Harun Karateke, a 27-year-old English teacher who was jailed in March 2017 due to alleged links to the Gülen movement, is suffering mental health problems in jail and is not receiving proper treatment, the Aktif Haber news website reported on Tuesday.

Karateke was first diagnosed with bipolar disorder and then with schizophrenia by the Bakırköy Mental Health Hospital in İstanbul where he was taken last week from the northern Turkish province of Bolu, where Karateke has been jailed for eight months. He was previously incarcerated in the central Turkish province of Konya.

At the end of his trial at a high criminal court in Konya, the young teacher was given a jail sentence of seven-and-a-half years on charges of membership in a terrorist organization due to his alleged links to the Gülen movement.

Karateke had to be brought back to Bolu Prison from the Bakırköy Mental Health Hospital because there was not enough space in the hospital to accept him for treatment.

Karateke’s sister Sümeyra Karateke Çetin told Aktif Haber that her family was very concerned about her brother’s mental health and that they are not being given proper information about how he is doing in jail.

“We told the prison administration that my brother has suffered a psychological breakdown, hurting himself and damaging his surroundings. They told us they would take the necessary action immediately, but nothing has been done thus far,” Çetin said.

Karateke graduated from the English teaching department of Konya Erbakan University in 2014 and worked at a private school for a short time. He was arrested in January 2017 when he was doing his compulsory military service. He was arrested based on the testimony of an informant who gave the names of 100 people to prosecutors as members of the Gülen movement.

According to his family, Karateke does not recognize them during visits and behaves like a 3-year-old child. They think the dire conditions in prison caused Karateke to suffer the breakdown.

His case file is now being considered by an appeals court.

Following the coup attempt, the Turkish government launched a massive crackdown on followers of the movement on the pretext of an anti-coup fight as a result of which more than 150,000 people were removed from state jobs while in excess of 50,000 others were jailed and some 600,000 people have been investigated on allegations of terrorism. 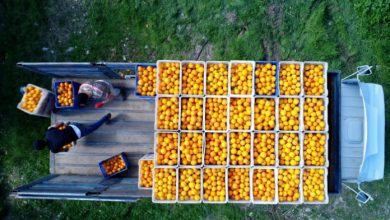 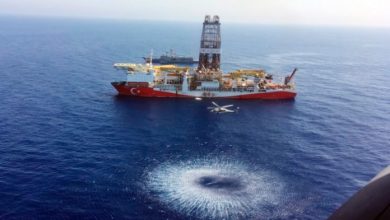 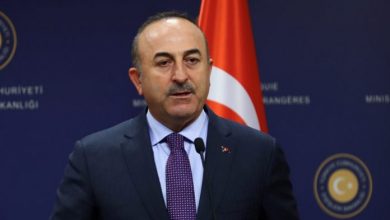