The Turkish Presidency in the last year issued 37 executive decrees containing 1,880 articles of legislation, while the parliament only managed to pass 32 laws that included 503 articles, the Cumhuriyet daily reported on Friday.

Turkey adopted a presidential system of governance in a narrowly backed referendum in 2017.

The Turkish parliament has been designed in theory as the legislative branch under the new system, and the government cannot submit bills to the legislature, but the presidency has the authority to issue executive decrees.

According to the Cumhuriyet report, the ruling Justice and Development Party (AKP) deputies has only introduced bills coming from Erdoğan’s government.

Erdoğan’s AKP and its ally the Nationalist Movement Party (MHP) have a majority in parliament, and they have never allowed a bill from an opposition legislator to be passed into law.

The parliament also has the power to annul presidential decrees, while the presidency cannot issue a decree concerning fundamental rights except during states of emergency. 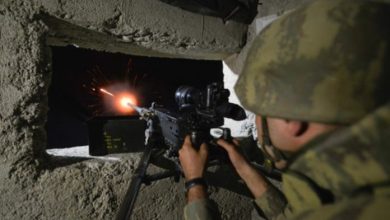 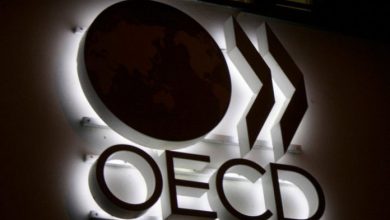