Turkey has the right to keep its troops in the Turkish Republic of Northern Cyprus (KKTC), President Recep Tayyip Erdoğan said on Friday, adding that it will not draw down its troops on the island, according to the state-owned Anadolu news agency.

Erdoğan was speaking to reporters prior to his visit to Tajikistan’s capital of Dushanbe, where he will attend the 5th Summit of Heads of State of the Conference on Interaction and Confidence Building Measures in Asia (CICA).

“Turkey is not reducing its troops in northern Cyprus,” Erdoğan said, adding that the country “does not need permission from anyone” on the issue.

Commenting on an attack on a Turkish army observation point in Syria’s Idlib region on Thursday that left three soldiers wounded, Erdoğan said, “Turkey will not remain silent if the Syrian regime continues to attack observation points in Idlib.”

On Turkey-US cooperation in Manbij Erdoğan said: “Our partner, the US, did not keep its promise on Manbij […] however, that doesn’t mean we’ll give up on the Manbij issue.” 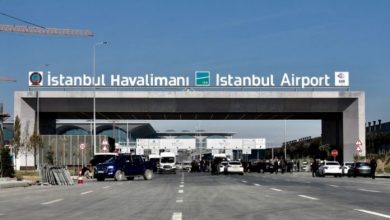 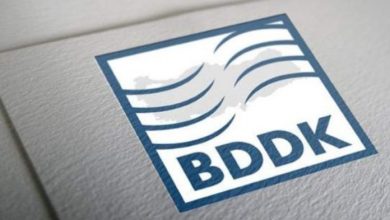