Turkey’s imports of red meat increased by 233 percent in 2018, while its red meat production dropped significantly, according to a report from the country’s Meat and Milk Board, the Dünya daily reported on Friday.

According to the board’s Sector Assessment Report of 2018, Turkey’s red meat imports increased by 233 percent in quantity, while they rose by 106 percent in value.

There was also a 54 percent increase in the import of cattle in 2018 compared to the previous year, with 42 percent of the cattle purchased from Brazil and 29 percent from Uruguay.

Many criticize President Recep Tayyip Erdoğan and his Justice and Development Party (AKP), which have been ruling Turkey since 2002, for ruining Turkey’s agriculture and animal husbandry sectors and making the country dependent on foreign purchases.

Erdoğan frequently signs agreements with the countries he visits for the import of red meat. Bosnia and Herzegovina, France and Russia are some of the other countries selling meat to Turkey. 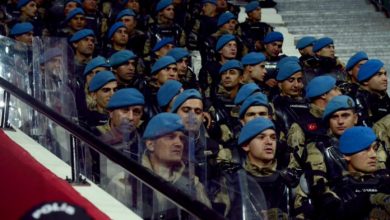 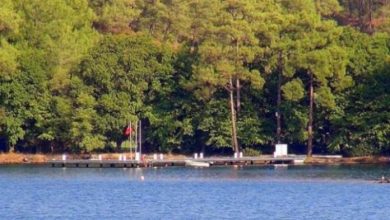 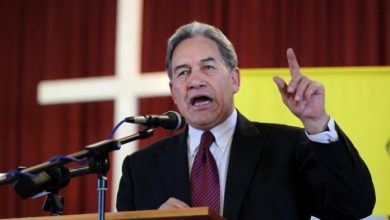