Baki Tezcan, an associate professor of history and religious studies at the University of California, Davis, was released by a court after his detention at an İstanbul airport upon arrival because he was one of the signatories of a 2016 peace declaration that called for an end to ongoing violence in Turkey’s Kurdish Southeast.

The developments were announced on Twitter by the Academics for Peace platform, which represents the academics who had to stand trial on terrorism-related charges in Turkey for their signatures on the petition.

Initially, the court overseeing Tezcan’s case asked to have him questioned by US authorities.

The US Department of Justice declined to take his statement as it considered his act to be within the boundaries of free speech, asking for concrete evidence related to the charges brought against him.

As a result, the Turkish court issued a detention warrant for Tezcan, which led to his detention at the airport.

In addition to calling for an end to the ongoing clashes between the Turkish Armed Forces and the outlawed Kurdistan Workers’ Party (PKK), the petition in 2016 advocated a peaceful resolution of Turkey’s so-called ‘Kurdish problem.’

A total of 1,228 academics signed the declaration. Many of them were dismissed from their university positions, stood trial and received prison sentences for allegedly spreading the propaganda on terrorist groups. 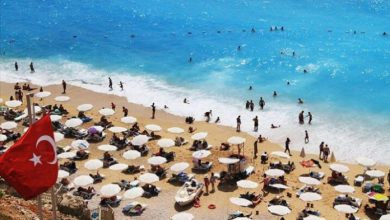 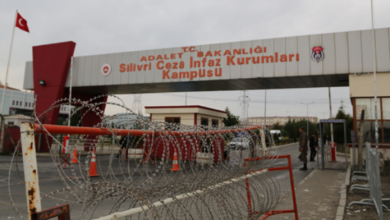