Eight Turkish citizens who live in Mongolia have applied for asylum with the UN refugee agency (UNHCR) in order to avoid feared deportation to Turkey, the Medya Bold news website reported.

They have obtained asylum-seeker certificates that show that they are under UN protection until Dec. 31, 2019.

Yet they remain worried about their future as an alleged Turkish intelligence operation to take a school director back to Turkey in July 2018 was blocked by the Mongolian government at the last minute after it drew outrage from the public.

The group, consisting mainly of educators and their families, has been denied consular services; their passports have been cancelled; and their legal residence in Mongolia ends on June 30. They are not able to renew their residence permits as their passports were canceled.

İshak İlik, an English teacher who is part of the group, gave an interview to Medya Bold and talked about the difficulties they are faced with.

“Mongolia has a rule whereby one needs an ‘exit visa’ to leave the country. You cannot just buy a plane ticket and take off like elsewhere,” he said, adding that the cancelation of their passports also made them unable to apply for the exit visa.

He claimed that by denying them consular services and thus stranding them in the country with an unpredictable future, the Turkish government is trying to take revenge for last year’s thwarted attempt.

After a failed coup in July 2016, the Turkish government pinned the blame on the faith-based Gülen movement and launched an all-out crackdown targeting its real and alleged members in Turkey and abroad, including its network of schools.

Foreign-based educators and people from other walks of life were recently abducted by Turkish intelligence and taken to Turkey from countries like Malaysia, Kosovo and Kazakhstan. 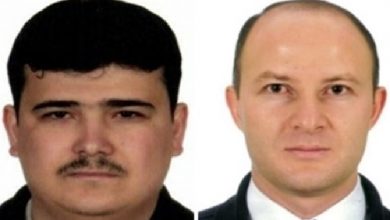 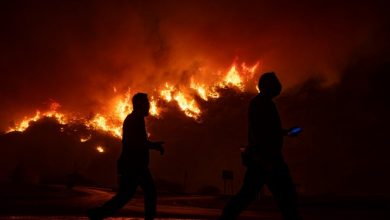