Eastern Libyan forces loyal to commander Khalifa Haftar will ban any commercial flights from Libya to Turkey and Turkish ships from docking in the country, its spokesman Ahmed Mismari said on Friday, Reuters reported.

Turkey supports Libya’s internationally recognized government in Tripoli which on Wednesday dealt a blow to eastern forces trying to seize the capital in a three-month campaign.

Any aircraft arriving from Turkey attempting to land in the capital of Tripoli would be treated as hostile, said Mismari. The same would apply to Turkish ships docking at Libyan ports.

Turkey has supplied drones and trucks to forces allied to Tripoli Prime Minister Fayez al-Serraj, while the LNA has received support from the United Arab Emirates and Egypt, according to diplomats.

The LNA, which is allied to a parallel government in the east, has failed to take Tripoli, but it commands air superiority. It has several times attacked Tripoli’s functioning airport.

Mismari also said his forces had lost 43 soldiers in the battle over the town of Gharyan, which the Tripoli forces took on Wednesday.

Gharyan was the main forward base for the LNA where troops, weapons and ammunition arrived. The LNA began its Tripoli campaign there.

The LNA still holds the town of Tarhouna southeast of Tripoli, its second main position in the campaign.

Haftar and his backers say they are trying to free the capital from militias which they blame for destabilizing Libya since the fall of Muammar Gaddafi in a NATO-backed uprising in 2011.

Haftar’s critics accuse him of trying to seize power through force and deepening a conflict between factions based in the east and west of the sprawling North African country.

Haftar’s offensive has upended United Nations-led plans to stabilize Libya after years of conflict that have left the oil-rich nation divided and caused living standards to plummet.

The conflict risks disrupting oil production, creating a vacuum to be exploited by militants and prompting more migrants to leave for Italy by boat. 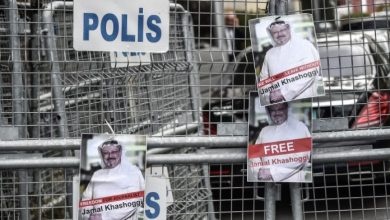 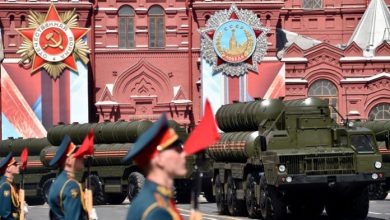