President of Ukraine Volodymyr Zelenskyy introduced newly appointed Zakarpattia RSA Head Ihor Bondarenko in Uzhhorod on July 6. The presentation took place in the premises of Zakarpattia customs office. The Head of State stressed that his team was determined to combat smuggling.

“Do not worry, we will support you. I believe it is people involved in smuggling and those “covering” them who should be worried. This is the main “hello” to you from Kyiv. That is why we came in such a delegation,” Volodymyr Zelenskyy said.

The President emphasized: his team wants to explain that from now on there is no need to bring anything “to the top”.

The Head of State urged the attendees to cooperate with Ihor Bondarenko and added that the leadership of Zakarpattia customs office, border service and prosecution must be purified. He also called on the heads of the customs offices in Volyn, Zakarpattia, Chernivtsi and Lviv regions to resign in two days. Otherwise, they will be dismissed in a different way.

“The country will be different. My advice to you: start working as normal people. Do not complain about low salaries. Simply become professionals and work,” Volodymyr Zelenskyy emphasized.

The President also informed that he would sign a decree on the fight against smuggling on Monday.

In turn, Oleksiy Goncharuk, who is responsible for economic issues, emphasized during the meeting on the improvement of the customs and road infrastructure on the border that Ukraine had turned into a “global hub” for the smuggling of cigarettes to Europe. The smuggling of branded goods is also thriving despite the reports of the customs officials and border guards about the increase in their efficiency.

“Will European colleagues respect us after that? Can we count on a normal conversation? It is a rhetorical question,” Oleksandr Goncharuk noted.

He also emphasized that the fight against smuggling would help Ukraine repay debts to foreign creditors.

It should be noted that before the meeting Volodymyr Zelenskyy visited the international automobile border crossing point “Uzhhorod” and underscored the inadmissibility of delaying the launch of the scanning complex, which would ensure the transparent work of the customs office, the clearance of goods and the fight against smuggling.

After peace is achieved, the army will still be a priority of the state – President

After peace is achieved, the army will still be a priority of the state – President 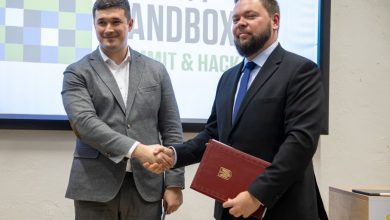 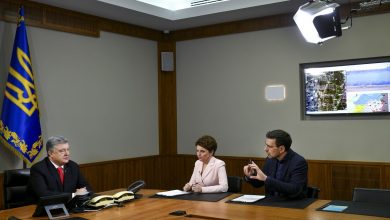 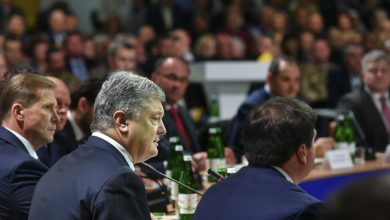 To survive with Russia as a neighbor, Ukraine must have a strong army – President 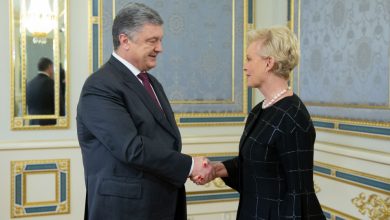