Close to 3,800 Kurdistan Workers’ Party (PKK) terrorists have been killed in some 230,000 counterterrorism operations conducted by Turkey’s security forces in the last two-and-a-half years, according to the state-run Anadolu news agency.

Sixty-four of the terrorists were senior members of the PKK, the report suggested, as 54 of them were included on the Interior Ministry’s wanted list.

The PKK has been waging an insurgency against the Turkish army for decades, causing the death of nearly 40,000 people including civilians.

In addition to Ankara, the United States and the European Union have designated the PKK as a terrorist organization. 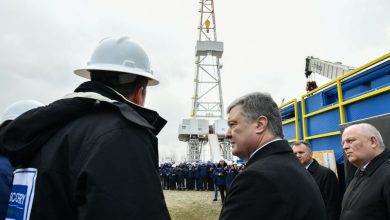 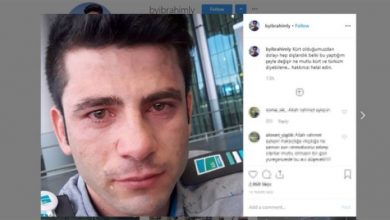