Hakan Bayrakçı, the owner of the SONAR polling company, was injured in an attack by unknown individuals in the Mecidiyeköy neighborhood of İstanbul on Tuesday, Turkish media reported on Thursday.

Bayrakçı said the attack took place on the street and that the attackers did not utter a word about their motive.

“The attack was planned. The attackers started a fight for no reason, and it was strange that none of them spoke. A person would normally say why they are angry enough with someone to attack them. It was a professional job,” Bayrakçı told the odatv news website.

As to the mastermind of the attack, Bayrakçı said it could be a political figure who he was angry at or had criticized in the past and that the attack could have been carried out as revenge.

Bayrakçı, who had bruises and cuts on his body and face, said he had feared the three or four attackers would stab him to death. 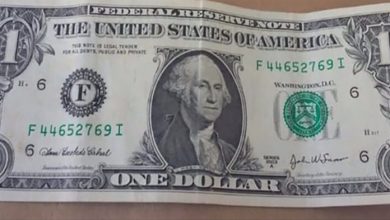 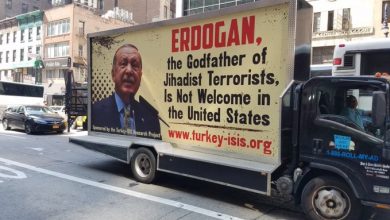 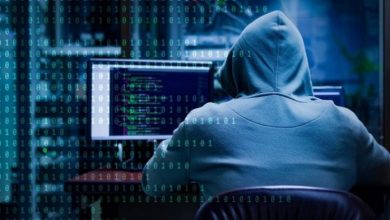