As Turkey’s presidential system of governance has concluded its first year, it will be evaluated by citizens in a survey to be conducted by the president’s office to assure its better functioning, according to a report by the pro-government Daily Sabah newspaper on Monday.

The presidency has already carried out studies on the “defective points” in the newly adopted system, and Vice President Fuat Oktay’s office has taken note of assessments by a number of high-level government officials. The presidency is now poised to ask the citizens for their opinions on the first year performance.

While some minor adjustments can be introduced based on the outcome of the survey, the presidency is not considering any major change in the main governance structure, the report said.

Last year’s presidential election on June 24, 2018 marked Turkey’s transition to an executive presidential system of governance, doing away with the prime minister’s post, among other changes. President Recep Tayyip Erdoğan was elected as the first president with a majority of votes under the new system.

The changes were ratified in April 2017 through a constitutional referendum that Erdoğan and his allies won by a small margin.

After this year’s local elections, which resulted in significant losses for Erdoğan’s ruling party, the opposition called for a re-evaluation of the new system, and several opinion polls pointed to a low level of support for the executive presidency, even a remarkable lack of enthusiasm among Erdoğan’s voter base. 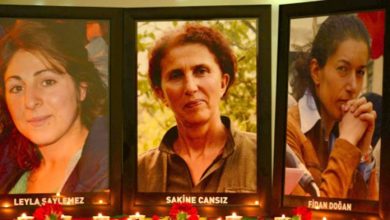 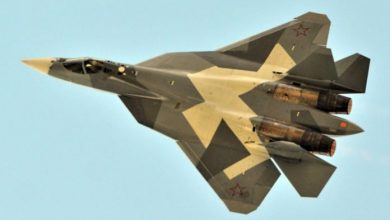