The United States is seeking to respectfully conclude NATO member Turkey’s prior involvement in the programme after its removal was finalised on Sept. 23, the Pentagon said.

Turkish President Recep Tayyip Erdoğan says his government is owed $1.4 billion that it paid into the programme to develop and purchase F-35s.

Late last month, Erdoğan accused the United States of not being honest or fair with Turkey for expelling it over Turkey’s purchase of S-400 air defence missiles from Russia. Washington says that the Russian weapons system is a threat to the security of NATO technology. It sanctioned Turkey’s defence procurement agency in December for the purchase.

“Discussions were productive, and the delegations plan to meet again in the coming months in Washington, D.C.,” the Pentagon said.

On Sunday, Erdoğan said that Washington had proposed selling Turkey F-16s to offset its investment in the F-35s. The United States has not made any offer for financing any purchase of F-16 aircraft, the State Department said on Monday in response to Erdoğan’s comments.

Erdoğan said on Wednesday that the F-35 issue would top the agenda of a planned meeting with President Joe Biden in Glasgow, Scotland, during the COP26 climate summit, which starts on Sunday. White House press secretary Jen Psaki said the meeting has yet to be confirmed.

Top officials of the U.S. and Turkish governments held talks on the telephone on Wednesday.

Turkish presidential spokesperson İbrahim Kalın and U.S. National Security Adviser Jake Sullivan discussed issues including bilateral relations and the F-35 and F-16 fighter jets, the Turkish Presidency said in a statement. The White House said that the two officials discussed a range of regional issues and the defence relationship without mentioning the aircraft. 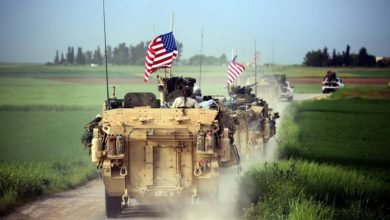 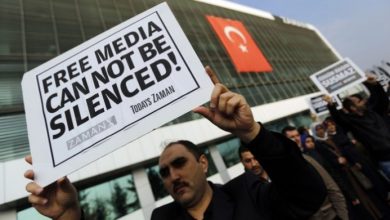 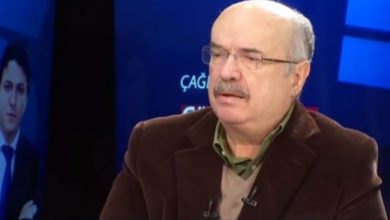 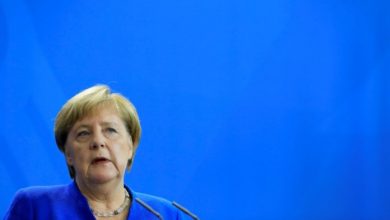