On August 8, in the framework of the official visit to Turkey, President of Ukraine Volodymyr Zelenskyy took part in the Ukraine-Turkey business forum. During his speech, the Head of State emphasized that the last 28 years hadn’t been too successful for Ukraine. And evaluating such a situation, the people of Ukraine have provided the mandate for change to the current President and his team.

“We already have a majority in the Parliament. Soon, we will form a professional government and choose an honest Prosecutor General. We will definitely use our chance to change the country,” Volodymyr Zelenskyy emphasized.

According to the Head of State, over the coming 5 years, Ukraine will drastically change and the national economy will grow by 5-7% per year.

“Over this time, we will invest at least $ 20 billion in our infrastructure to repair our 24,000 km of roads, to increase the number of operating airports to 15, to develop 5 seaports, to substantially increase their capacity, to triple the capacity of our military-industrial complex,” the President stressed.

As stated by Volodymyr Zelenskyy, one of the reforms in Ukraine would be the introduction of the land market.

“This year, we will definitely carry out the land reform, and next year it will create a market for 40 million hectares of land, which is one of the highest quality in the world,” he said.

The Head of State said that as a result of large-scale privatization, effective investors would receive hundreds of interesting objects.

“We will conduct large-scale privatization and sell hundreds of interesting objects to effective investors, create normal competitive rules in the energy markets and simplify the rules of doing business removing restrictions in the areas of labor relations and capital flow,” the President said.

Volodymyr Zelenskyy reminded that Ukraine was a strong state in the IT sphere and announced plans to introduce 5G telecommunication standards technology in the country.

“Of course, this is a prospect of several years, but we have already started preparations,” the Head of State said.

The changes will also affect the tourism sector of the Black Sea, which the new team will develop, in particular by legalizing the operation of casinos in 5-star hotels.

“We will legalize gambling, namely the operation of casinos in 5-star hotels, which will stimulate the development of a tourist cluster of the region near the Black Sea,” Volodymyr Zelenskyy noted.

The President said that it was not the whole list of planned reforms aimed to make Ukraine a magnet for investment. He also stressed that the President’s team was working to overcome such old problems in the country as smuggling, corruption and post-Soviet restrictions.

“We have already created progressive leadership in customs and border services. Therefore, all these problems will soon remain in the past,” Volodymyr Zelenskyy assured. 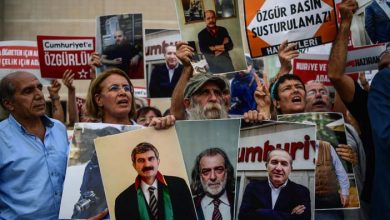 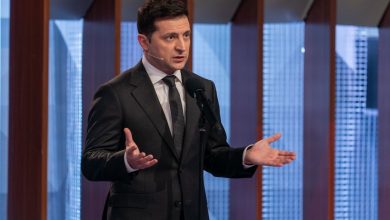 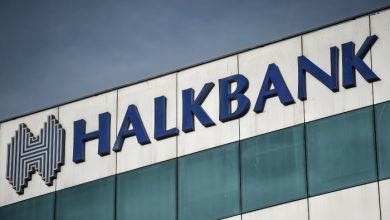