Twenty-eight Turkish pilgrims died during the Hajj in Saudi Arabia, Turkey’s top cleric told reporters on Monday, according to the Hürriyet Daily News.

Erbaş wished God’s mercy on those who died and conveyed condolences to their relatives.

The Hajj pilgrimage is the “fifth pillar” of the Islamic faith — a ritual that must be performed by all Muslims, if financially feasible, at least once in their lives.

While the Hajj is generally associated with the Prophet Muhammad, who lived in the seventh century, Muslims believe the pilgrimage to Mecca dates back to the pre-Islamic era.

The pilgrimage takes place every year from the 8 to 12 of Dhu al-Hijjah, the 12th and final month of the Islamic calendar.

On these five days, Muslim pilgrims converge in Mecca where they circumambulate the Kaaba seven times; run between the hills of Al-Safa and Al-Marwah; drink the sacred waters of Zamzam; stand vigil in the valley of Arafat; and, lastly, symbolically throw stones at the devil.

Because the Islamic calendar is based on the lunar cycle, the date of the Hajj changes every year in the Roman calendar. 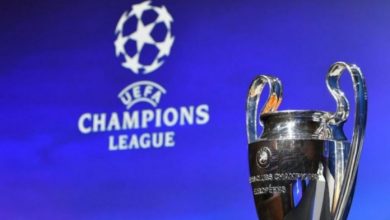 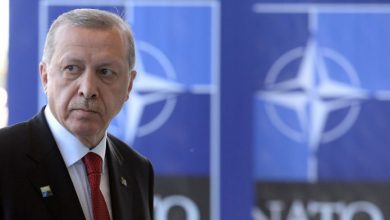