Amnesty International on Tuesday issued an urgent action document calling on human rights activists and concerned people to write letters urging Turkish authorities to investigate and explain the whereabouts of Gökhan Türkmen and Mustafa Yılmaz, who have been missing since February and were suspected to have been abducted by Turkish intelligence.

“The authorities have so far been denying that they are being held in official custody. On 29 July four men who had been missing since around the same time have resurfaced in detention,” the Amnesty document said.

The four men were arrested by a court on Friday evening over Gülen links.

Ömer Faruk Gergerlioğlu, a Turkish deputy and human rights activist, called the court ruling a “scandal,” reporting that the detainees did not even know the names of their attorneys, who according to officials they hired.

“The authorities must promptly investigate to determine the whereabouts of Gökhan Türkmen and Mustafa Yılmaz and urgently inform their families,” Amnesty International said.

Since 2016 at least 24 Gülen-linked individuals have gone missing.

Two of the abducted Gülen followers told Correctiv, a non-profit investigative newsroom in Europe, they had been subjected to torture and ill treatment by intelligence officers at a secret site in Ankara. 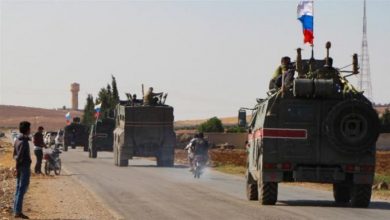 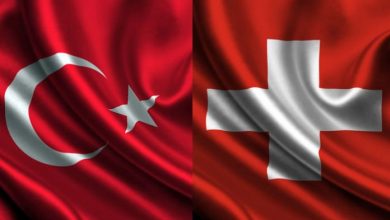 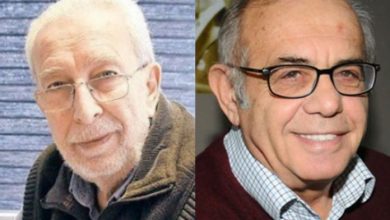