Mehmet Emin Bilmez , the former governor of the eastern Turkish province of Van who was appointed on Monday as trustee for the Van Municipality after the city’s elected mayor was removed from office, hung a photo of Turkish President Recep Tayyip Erdoğan in the mayor’s office as his first act as trustee, Turkish media reports said.

In a controversial move on Monday, the Turkish Interior Ministry removed three elected mayors in Van, Mardin and Diyarbakır from the Kurdish Peoples’ Democratic Party (HDP) claiming that they have links to the terrorist Kurdistan Workers’ Party (PKK).

In his first hours as trustee, Bilmez hung a photo of Erdoğan in the mayor’s office in the Van municipal building. A photo showing Bilmez hanging Erdoğan’s picture on the wall was shared by the Van Governor’s Office on social media.

Bilmez said previously photos of Mustafa Kemal Atatürk, the founder of modern Turkey, and Erdoğan were hung on the walls of the mayor’s office but that Erdoğan’s picture was later taken down.

Many have said the Erdoğan photo on the wall actually shows who was behind the anti-democratic decision to remove the democratically elected mayors from office.

Erdoğan had warned before local elections on March 31 that his government would not hesitate to replace mayors from the HDP if they were deemed to be linked to the PKK. The HDP has experienced a wide-ranging crackdown since it won enough votes to enter parliament in 2015. Since then, the government has jailed hundreds of Kurdish politicians and seized about 100 municipalities in Turkey’s Southeast. 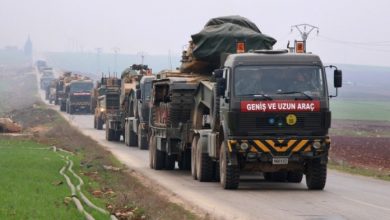 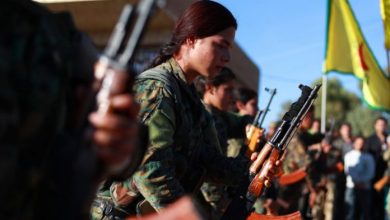