A Turkish family under UN protection in Malaysia is being held at Kuala Lumpur International Airport by local officials who are planning to deport them upon a request from Turkey on accusations of membership in the faith-based Gülen movement, according to the Kronos news website.

Malaysian police on Wednesday evening detained Arif Komiş, who was an executive at the Gülen-linked Hibiskus International School, along with his family, the report said.

According to an official document on its website, the UN provided protection to the Komiş family on June 12 after they filed an application for asylum.

The UN in mid-August moved six Gülen-linked teachers from Mongolia to Canada after accepting their asylum applications due to imminent threats from the Turkish government.

In 2017 three Turkish nationals were detained and deported to Turkey by Malaysian officials upon a request from Ankara.

Since the failed coup, over 100 individuals have been brought back to Turkey from abroad, while many other countries, most recently Brazil, have rejected Ankara’s requests. 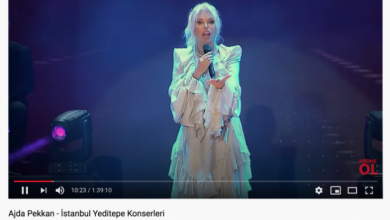 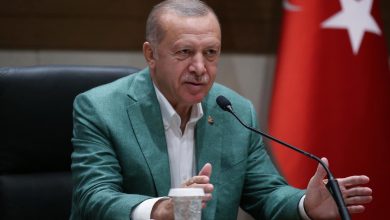