Arda Duman, a freshman at the Bogazici University, was found dead in Istanbul’s Belgrad forest, the Demiroren News Agency (DHA) reported on Thursday.

The student, whose body was found in the Belgrad forest on Thursday evening, had been missing since March 22. A search was launched for Duman after his family reported him missing on Wednesday.

Duman was last seen getting on a bus outside Bogazici University’s Saritepe Campus, near Kilyos on the Black Sea coast, at around 12:35 pm (local time) on Friday.

As part of the search launched by police officers, the Disaster and Emergency Management Presidency (AFAD), along with Search and Rescue Association (AKUT) members, the police detected cell phone signal of Arda Duman coming from the Belgrad forest.

Duman’s body was found around 9 pm on Thursday in the Neset Suyu Nature Park in Belgrade forest, after a search by police officers along with 40 members of AFAD and AKUT and rescue dogs.

The preliminary examination showed no signs of battering or wounds, Turkish media outlets reported on Thursday. 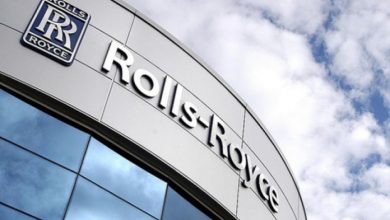