As part of Turkey’s policy of repatriating foreign Islamic State in Iraq and the Levant (ISIL) members to their countries of citizenship, 11 French national members of the terrorist group will be sent back to France at the beginning of December, the Turkish interior minister said on Thursday, according to the Hürriyet Daily News.

“This week we will carry out repatriations to Belgium and Ireland on Friday and Saturday. We will also send 11 French nationals back to France at the beginning of December,” Süleyman Soylu said at a conference on migration in İzmir.

Saying that peace and stability should be promoted in regions that are sources of migrants, Soylu said: “Unless we eliminate the activities of ISIL, there is no way we can stop migration. Turkey is serious about migration management because the country is serious about fighting terrorism.”

Meanwhile, police in the Turkish capital of Ankara detained nine foreign nationals for suspected links to ISIL, according to information obtained by the Anadolu news agency on Thursday.

The suspects, who were rounded up in simultaneous operations, were also thought to have connections to terrorists in conflict zones, an Anadolu source added.

The operations were conducted following the issuance of arrest warrants for 10 suspects by the Ankara Public Prosecutor’s Office. 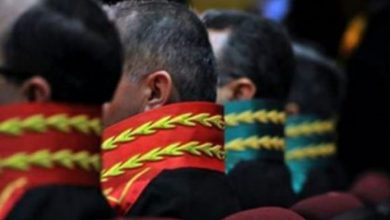 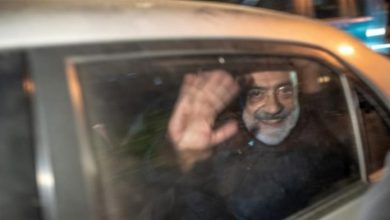 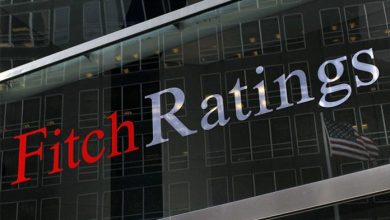