On the International Day of Disabled Persons, President of Ukraine Volodymyr Zelenskyy signed a decree “On improving the effectiveness of measures in the field of the rights of persons with disabilities”.

The Head of State signed the document during a meeting with representatives of civil society, who care for the rights of persons with disabilities. The meeting was held at the President’s Office.

According to him, it is important for the signed decree to really work, especially in terms of accessibility of infrastructure facilities, institutions, transport.

The Head of State expressed belief that today’s meeting was not the last.

He stated that the authorities were trying to change the legislation quickly. “I believe that everything that is now being adopted at such a rapid pace should take into account the needs of people with disabilities. And that is right, because we are all equal. Hence, I am ready to listen to you both directly and through my commissioner,” Volodymyr Zelenskyy stressed.

He also recalled that it would be 10 years since Ukraine had ratified the UN Convention on the Rights of Persons with Disabilities and pledged to ensure the full life of people with disabilities in all areas. “This convention is our road map, and we will surely comply with it,” the President assured.

Commissioner of the President for the Rights of Persons with Disabilities Valeriy Sushkevych thanked Volodymyr Zelenskyy for working on the document and called the signing of the decree very important.

The participants of the meeting also noted that servicemen who had a third disability group were deprived of the opportunity to be treated at the institutions of the Ministry of Defense. In addition, they noted the need for a state program for the endoprosthesis replacement of joints, eyes, provision of deaf aid, treatment of cancer patients – combatants.

Volodymyr Zelenskyy agreed on the need to address these issues and promised to help.

For his part, the director of the company with blind employees noted that on December 31, 2019, the preferential, zero value added tax rate on the supply of goods and services produced by enterprises and public organizations of persons with disabilities would expire. He asked the President to assist in resolving the issue of extension of the preferential tax.

Volodymyr Zelenskyy, for his part, noted that the decree he had signed contained a clause concerning the extension of the zero VAT rate for such enterprises. 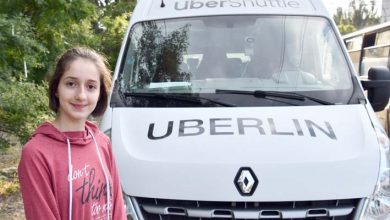 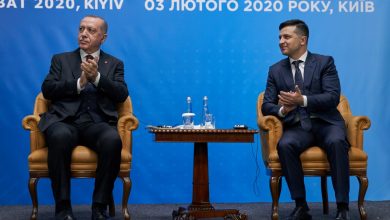 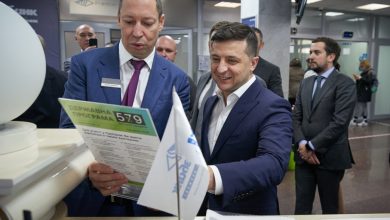 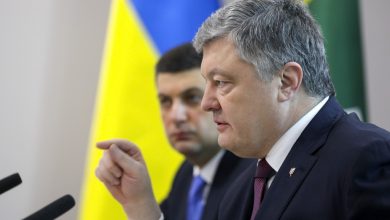