President of Ukraine Volodymyr Zelenskyy is convinced that local elections in the occupied territories of the Donetsk and Luhansk regions should take place after the disarmament of illegal formations and under the control of Ukraine over the border.

Answering a clarifying question on “Freedom of Speech of Savik Shuster” program about “red lines” at the Normandy format talks in Paris, Volodymyr Zelenskyy stressed that no one wanted to give up Ukrainian territories, and elections in the occupied territories could not be held if there were armed men.

According to him, the position on the border signed by the previous President of Ukraine in Minsk is difficult.

“My position is very simple: at the moment of the elections, when they are held, in the temporarily occupied Donetsk and Lugansk, at this moment Ukraine must fully control our border. I’m sure of that. Yes, the difficult situation is how to reach an agreement,” he said.

The President added that on the eve of the talks, he would not reveal all the details and positions with which he was going to the meeting in the Normandy format.

Ukraine does not speak to militants, but we must speak to residents of the occupied territories of Donbas - Volodymyr Zelenskyy 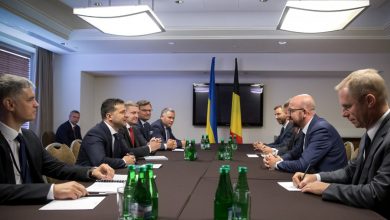 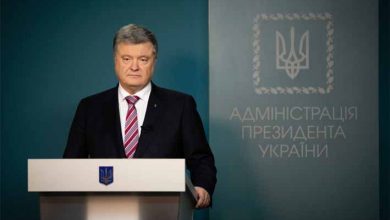 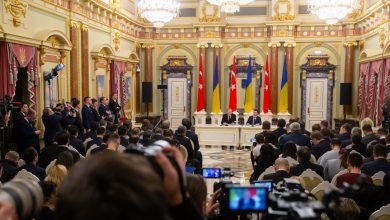