A delegation of Turkish military officials is due in Athens to resume confidence-building talks amid tension between the two NATO members over maritime oil and gas drilling rights, The Associated Press reported.

The talks are due to start in Athens later Monday and last several days, taking place as the east Mediterranean neighbors remain at odds over maritime boundaries in the region.

Greece vehemently opposes an agreement reached last November between Turkey and Libya, which it argues was signed in violation of international law and Greek sovereign rights.

In a related dispute, Athens and the European Union have also condemned Turkey’s drilling for gas off the divided island of Cyprus.

The defense ministers of Greece and Turkey, Nikos Panagiotopoulos and Hulusi Akar, met on the sidelines of a NATO meeting in Brussels last week to discuss the agenda of the talks in Athens. 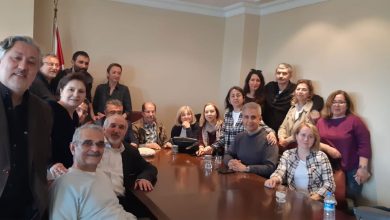 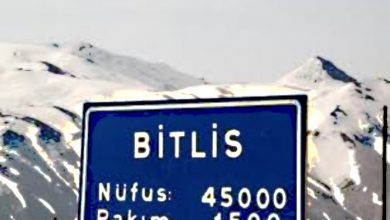 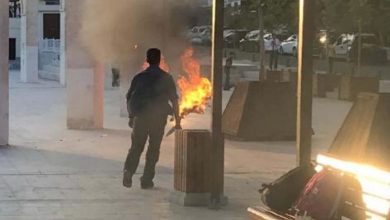