Turkish Vice President Fuat Oktay has said two-thirds of the world’s countries, around 70 percent, have asked for assistance from Turkey in their fight against the novel coronavirus, Sputnik’s Turkish edition reported.

“They asked for things such as masks, protective gowns, gloves and respirators. We had the opportunity to provide assistance to 80 countries that sought assistance from us,” said Oktay during an interview with a local TV station in Yozgat.

The Turkish government has been criticized for sending medical supplies to other countries amid a global rush to find medical equipment for healthcare workers on the front lines of the coronavirus pandemic.

The Turkish Medical Association has warned of problems surrounding the availability of personal protective equipment and conveyed fears among healthcare workers that they may run out of equipment.

Turkey’s president, Recep Tayyip Erdoğan, has also been criticized by opposition parties, which questioned sending supplies to other countries at a time when the Turkish government was asking for donations from citizens to help combat the disease at home. 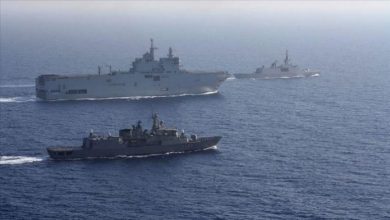 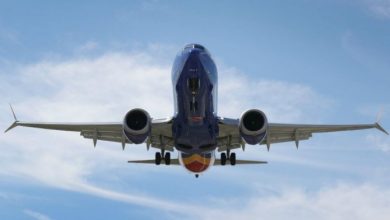