Turkey has denounced as “misleading, one-sided and manipulative” the explosive book by former US national security advisor John Bolton, which describes interactions between Turkish and US presidents Recep Tayyip Erdoğan and Donald Trump, AFP reported.

In the book “The Room Where It Happened,” which is filled with damning allegations against Trump, Bolton contends that the US leader was inclined to offer “personal favors to dictators he liked.”

Trump was said to be receptive when Erdoğan mentioned a criminal probe into one of his country’s largest banks for violating US sanctions on Iran.

Bolton wrote that Trump told Erdoğan he “would take care of things,” explaining that New York prosecutors handling the case were appointed by his predecessor, Barack Obama, and could be replaced.

Fahrettin Altun, communications director of the Turkish presidency, on Wednesday sent out a series of tweets in English saying that the book “includes misleading, one-sided and manipulative presentations of our leader President Erdogan’s conversations” with Trump.

“It is clear that … [these] mischaracterizations and falsehoods are driven by domestic political considerations as well as personal gain,” he tweeted.

Turkey and the US, NATO allies, have disagreed on a range of issues, from Washington’s support for a Kurdish militia in Syria to Ankara’s repeated calls for the extradition of a US-based Muslim preacher blamed for a 2016 failed coup against Erdoğan.

The two heads of state have nevertheless kept channels of dialogue open, and the Turkish leader has often spoken positively of his US counterpart.

“President Erdogan and President Trump have expended great effort to repair and keep stable the US-Turkey relationship despite deep differences and despite some hostile voices toward Turkey in Washington, DC,” Altun said.

He said it was “reprehensible” for former high-level officials to try to exploit serious diplomatic conversations and honest efforts to resolve outstanding issues between allies to further “their domestic political agendas.”

Altun said Turkey remained confident the US-Turkey relationship “will survive such efforts and even thrive at the end.

“President Erdogan will continue his frank, honest and straightforward conversations with” Trump. 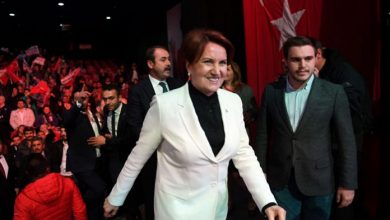 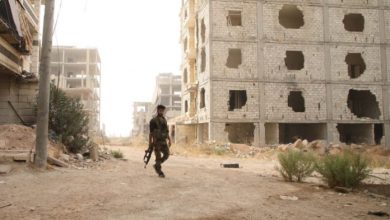 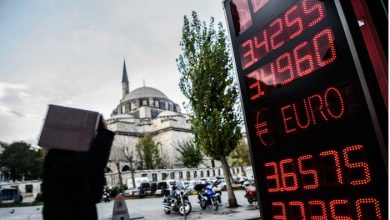 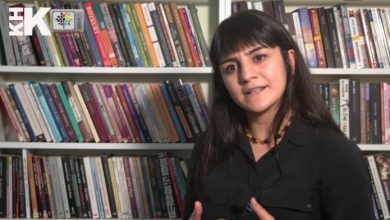