Spanish Foreign Minister Arancha Gonzalez Laya said on Monday that Turkey may pause exploration and drilling for hydrocarbons in the eastern Mediterranean for a month to reduce tensions with Greece and the European Union, Reuters reported.

“We have reached some inflexion point mainly on the drilling in the eastern Mediterranean and this was a useful dialogue with Mevlüt to deescalate tensions that exist,” Reuters cited Gonzalez Laya as saying.

“I think his will to pause exploration for at least a month to give space to dialogue between parties is a signal of confidence,” she said.

In his statement, Çavuşoğlu did not mention any plans to pause Turkish activities, the Turkish foreign ministry was not immediately available to comment, Reuters said.

Turkey last week said it would start seismic research and drilling operations in contested waters within the Greek continental shelf, prompting France and Greece to call for sanctions against Turkey. Germany has warned Turkey to cease “provocations”. 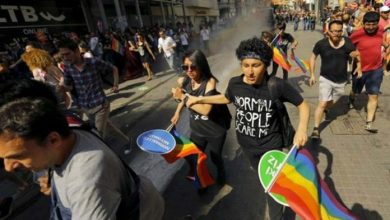 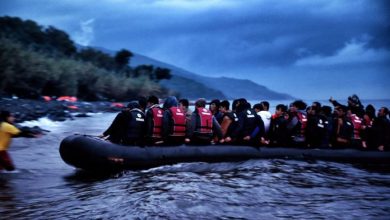