Turkey’s Interior Ministry has ordered three inspectors to investigate allegations of irregularities at the İstanbul Municipality raised by the city’s opposition mayor Ekrem İmamoğlu, according to Turkish media reports.

İmamoğlu, from the main opposition Republican People’s Party (CHP), had announced in early December that the municipality was working on some 40 files of data detailing incidences of illegal spending and irregularities in the municipality during the rule of the Justice and Development Party (AKP) and would inform the public when they were ready to file complaints.

The inspectors will begin their work at the municipality on Dec. 28.

The opposition mayor came to office after winning a decisive victory in a June 24 re-run election last year, ending the 25-year rule of President Recep Tayyip Erdoğan’s AKP and its predecessors in the country’s largest city and commercial hub.

Soon after winning the seat, İmamoğlu told the press that he had been informed of numerous incidents in the municipality in which files and documents were destroyed, implying corruption.

Referring to the corruption allegations against AKP members, the then-newly appointed mayor said he would hold them to account for “every kuruş [1 percent of 1 Turkish lira] coming out of people’s pockets in İstanbul.”

İmamoğlu had previously canceled agreements with six AKP-linked foundations amid an investigation into municipal expenditures following reports showing the AKP municipality had spent TL 357 million ($45 million) from its municipal budget on foundations alone.

In October 2018 audit reports released by the Court of Accounts revealed a number of alleged wrongdoings and illicit spending by municipal administrations run by the AKP government in 2017.

A group of CHP members filed a criminal complaint against former İstanbul mayors Kadir Topbaş and Mevlüt Uysal based on the audits showing that malpractice involving a total of TL 753 million ($96 million) occurred in government offices that operate under the municipality. 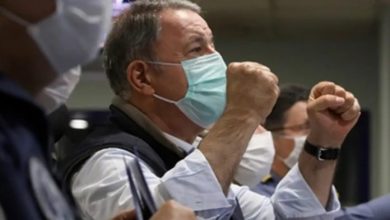 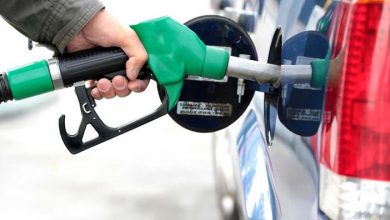 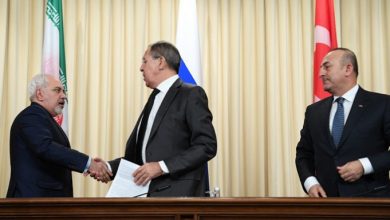 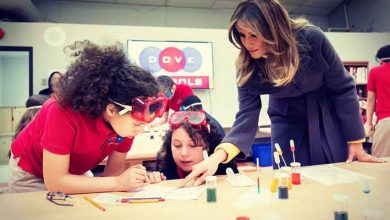