A June report by Turkey’s Progressive Journalists Association (ÇGD) has drawn attention to a series of physical attacks targeting members of the press, saying they were a result of the ruling Justice and Development Party (AKP)’s oppressive policies, local media reported on Tuesday.

“The darkness created by the AKP government to drown out media [outlets] beyond its control has turned into systematic violence against our colleagues,” the association said, referring to the detention of AFP photographer Bülent Kılıç as the most serious among a series of attacks that threatened journalists’ lives last month, especially in İstanbul and Ankara.

Kılıç, an award-winning photojournalist who was detained while covering the İstanbul Pride March on June 26, was taken into custody and released three hours later after his initial statement was taken at the police station.

According to an interview Kılıç gave to the independent Anka News Agency, police officers hit him in the face with his camera and threw the camera on the ground and then pinned him down by kneeling on his neck and back. “They tried to kill me, they tried to prevent me from breathing,” Kılıç said in a tweet describing the police violence.

“The police attack our colleague faced brought to mind a similar attack that resulted in the death of a black man named George Floyd in the US last year. The fact that no [legal] action has been taken against the people who attempted to kill Kılıç in the name of the ‘state security’ and that they haven’t been fired point to the mentality that feeds the crime,” ÇGD said.

“It is not only our colleague that they [attempted to] suffocate, but the people’s freedom of information. If the purpose of this wave of violence is to grind media workers down and thereby keep them from doing their job, we once again say in a strong voice that it isn’t possible to achieve this goal,” the association added.

The ÇGD also referred to an Interior Ministry circular released in April in which the Security General Directorate ordered the country’s police officers to stop people from recording videos while law enforcement is carrying out its duties, in a move labeled by many as an attempt to prevent incidents of police brutality from going public.

“The continuation of the enforcement of the circular that prevents the recording of sound and video, which laid the groundwork for this attack and others similar to it, is nothing but opposition to press freedom and [an act of] hostility towards journalists,” it argued.

The association also stated that 70 press members appeared in court in 24 separate cases as part of ongoing trials in June, while a lawsuit was filed against a journalist and two others were given prison sentences. In nine separate incidents, seven journalists and six media outlets were targeted and threatened in addition to authorities banning access to seven news stories reported by 10 media outlets, the ÇGD noted.

Turkish journalists are often targeted and jailed for their journalistic activities. Turkey is one of the world’s biggest jailers of professional journalists and ranked 153rd among 180 countries in terms of press freedom in 2021, according to Reporters Without Borders (RSF). 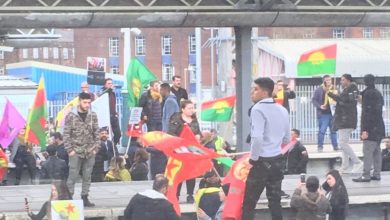 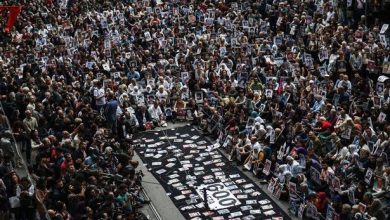 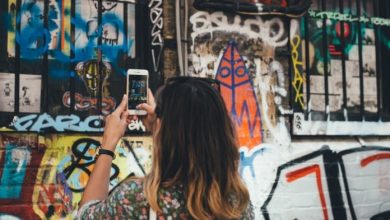