Facts of July 15 gathered in one work from A. Burak Akif. In the early years of the AKP rule, Erdogan’s government made significant progress in the EU accession process, and this in turn resulted in significant improvement in Turkey’s economy. 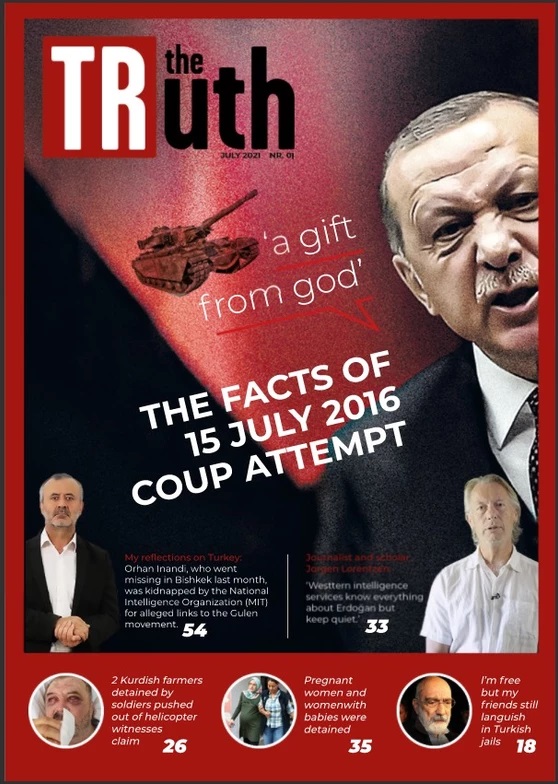 Can Silence is the greatest enemy of human rights!

Erdogan, however, insisted on using stereotypical political Islamist rhetoric at every opportunity to consolidate the large conservative segment of voters. As a result, he was supported by the majority of voters.

As the AKP Government increased its power, Erdogan began to display tendencies towards authoritarianism by gradually abandoning values promoted by the EU.

During Erdogan’s leadership, the people of Turkey had their first close encounter with mass arrests at the Gezi Park protests held in Istanbul when the AKP Government decided to construct a shopping center at the famous landmark.

The Government dispersed the demonstrations by using excessive. Erdogan claimed that the Gezi Park protests were organised by “terrorists and illegal organisations” who endeavoured to hinder the rise of Turkey.

On December 17, 2013 a large-scale corruption and bribery investigation was launched by the Istanbul police. Family members of four ministers and highprofile Government officials were included in the investigation.

Reza Zarrab, the Turkish-Iranian merchant who bribed the ministers, was at the center of the entire scheme.

Erdogan described the bribery and corruption investigation as a political maneuver targeting the ruling Government.

Erdogan accused the prosecutors and police chiefs of attempting to overthrow the Government through criminal investigations. The police officers and prosecutors who participated in the investigation were immediately discharged.

Erdogan claimed that those who led the investigations were followers of the “Gulen Movement” (or Hizmet Movement).

Erdogan labelled the Hizmet Movement as “the Parallel State”.

A month after the corruption investigation was terminated by Erdogan, prosecutors in Adana stopped several trucks heading to Syria. It was alleged that the trucks, loaded with weapons and artillery ammunition, were heading to jihadist groups in Syria under the instructions of the National Intelligence Organization (MIT).

Immediately, Erdogan accused the members of the police force and gendarmerie, including the prosecutors who lead the investigation of treason, of disclosing state secrets.

Although heavy weaponry and ammunition were found in the trucks and published in the media, Erdogan insisted the trucks belonged to MIT and were carrying “humanitarian aid” to Turkmens in Syria.

During the period of the “lawlessness debates” in the country, a military coup attempt took place on July 15, 2016.

Erdogan claimed in the first hours of the coup attempt, without any evidence, that it was carried out by officers in the Turkish Army who were loyal to Fethullah Gulen. Gulen denied the accusations, recommending the immediate establishment of an international commission to investigate the failed putsch in Turkey. “If I am found guilty, I will voluntarily return to Turkey for a legal trial.” Gulen responded. The Erdogan administration failed to respond to this recommendation.

Who benefitted from the coup attempt?

As the magazine portraying the truth, we have tried to shed some light on what happened to Turkey since the failed coup attempt and how the coup led to the establishment of a dictatorial leadership by Erdogan.

Former head of Turkey’s National Intelligence Organisation (MIT), author and writer Prof Mahir Kaynak states: “In order to understand who the perpetrator of an event was, it is necessary to ask the question, ‘Who benefits the most from this event?”

In light of this important presumption, it is not difficult to see the real actors and how they wield power in orchestrating such an event. Immediately after the so-called coup attempt, the institutions established by the members of the Gülen Movement were usurped by Erdogan and given to his relatives. The institutions that were closed or seized were as follows: 15 universities, 49 hospitals, 164 foundations, 2,300 schools and educational institutions.

There were 35,000 teachers purged. How, where and when did Erdogan conclusively determine these teachers were “putschists”? In the days immediately after the planned coup, 31,500 police officers, 13,000 officers, 7,000 doctors, 6,000 academicians, 1,524 judges and prosecutors, 605 lawyers (most of those detained, including women, were in solitary cells) were purged.

More than US$20 billion in assets and more than 1,000 private businesses were confiscated and taken by the Government. The regime’s wrath extended to 780 babies and 11,000 innocent women, who were given jail terms between 4 to 8 years. The actions and misinformation of the Erdogan regime is well documented. There are many reports that cast doubt on the regime’s statements and actions, especially relating to the regime’s claims about who was responsible for the so-called coup.

Furthermore, it is interesting and revealing to consider the information from Turkish mafia boss Sedat Peker. He is now in exile, and he revealed the extent of the looting and corruption by the Erdogan regime in a series of videos he posted on YouTube. Considering all the evidence provided, we leave the reader to decide this question. Who benefited the most from the July 15 coup attempt? 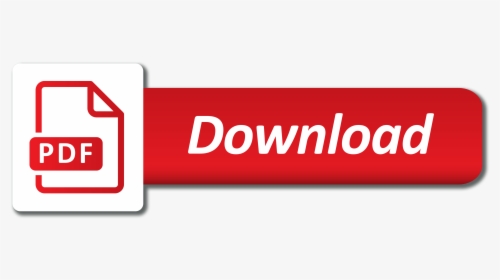 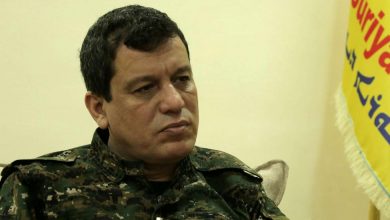 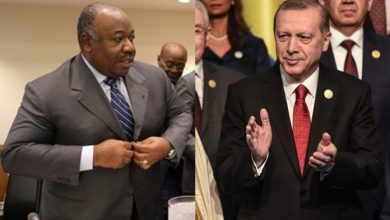