Fatih Şahin, the general secretary of the ruling Justice and Development Party (AKP), slammed the Turkish Industrialists and Businessmen’s Association (TÜSİAD) after the group released a statement demanding an improved democracy and expressing concern over the economy, the Stockholm Center for Freedom reported, citing Turkish media.

During its general assembly meeting on Tuesday, TÜSİAD called for the independence of Turkey’s central bank. “Regulatory and supervising bodies need to be independent [from the government], and their independence should not even be up for debate,” said Tuncay Özilhan, the chairman of TÜSİAD’s advisory council.

The statement came amid increasing economic problems in the country. The lira hit new record lows against the dollar and euro after the central bank cut interest rates for the second successive month on Thursday in what economists interpreted as confirmation of its loss of independence from President Recep Tayyip Erdoğan.

The bank cut its policy rate to 16 from 18 percent despite soaring inflation and a depreciating currency.

In a speech on Thursday Şahin harshly criticized the statement and said TÜSİAD had “mumbled something about democracy” and was trying to disrupt peace and social cohesion. “TÜSİAD is acting as if there is a problem with the current democratic and secular state of Turkey,” he said.

Erdoğan has been pushing the policy-setting bank to cut interest rates in order to boost lending and promote investment and economic growth.

This expansionist policy has helped Turkey’s economy grow throughout the coronavirus pandemic and perform far better than its emerging market peers.

But the drawbacks have also been dire.

The lira has lost one-fifth of its value against the dollar, and the annual inflation rate has reached nearly 20 percent — quadruple the government target.

Turks are converting their lira into foreign currencies and gold to try and preserve their dwindling savings as a result.

The research institute noted that a growing number of business leaders have been calling on the bank to regain its independence and focus on stabilizing the exchange rate.

Erdoğan is in danger of “dragging the Turkish economy into a president-made crisis,” the Eurasia Group said.

Turkey’s financial problems have been accompanied by an unusual spike in dissent from the country’s business community. 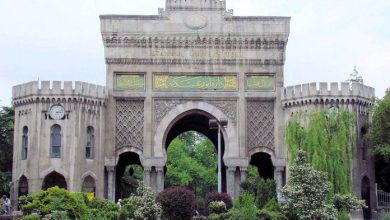 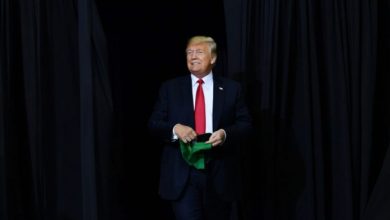