Eleven US lawmakers have sent a letter to US President Joe Biden in an effort to stop the sale of F-16 fighter jets to Turkey, Deutsche Well Turkish Service reported on Wednesday.

In a bipartisan letter addressed both to Biden and Secretary of State Antony Blinken, the members of the House of Representatives voiced their concerns about Turkey’s acquisition of 40 new Lockheed Martin F-16 fighter jets and 80 F-16 modernization kits from the US.

Turkish President Recep Tayyip Erdoğan said earlier this month that the US had proposed the sale of F-16 fighter jets to Turkey in return for its investment in the F-35 program, from which Ankara was removed after buying a missile defense system from Russia.

Erdoğan said Washington had made the F-16 proposal in return for Turkey’s payment of $1.4 billion for the F-35 Joint Strike Fighter program.

The letter, dated Oct. 25, was led by Republican Nicole Malliotakis and Democrat Carolyn Maloney. The White House and the US State Department did not immediately respond to a request for comment, Reuters reported.

Noting that President Erdoğan has repeatedly declared his intention to buy an additional Russian S-400 missile defense system despite US sanctions, the letter said, “… we cannot compromise our national security by sending U.S. manufactured aircraft to a treaty ally which continues to behave like an adversary.”

The letter reminded that Turkey was removed from the F-35 program in an effort to prevent it from “compromising the F-35 system,” a policy that has continued under the Biden administration.

Referring to Erdoğan’s plan to acquire new F-16 jets and modernize existing aircraft as compensation for the $1.4 billion paid for F-35 jets, the letter said the US “cannot afford to transfer any advanced military equipment to the government of Turkey at this time.”

“As long as President Erdoğan advances his expansionist project in the Eastern Mediterranean, Turkey will continue to threaten our national security and security of our closest allies in the region –Greece, Israel and Cyprus. We urge you to act in our national interest and for the sake of stability in the Eastern Mediterranean by refusing to reinforce Turkey’s aging arsenal of fighter jets, and we look forward to receiving your response,” it said.

The State Department must approve the sale of new F-16 jets, and the US Congress can also block it.

Five ways to slow the ageing process and live longer 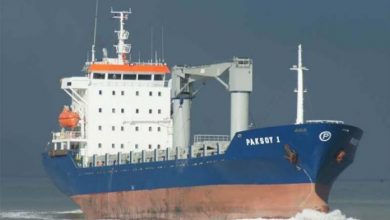 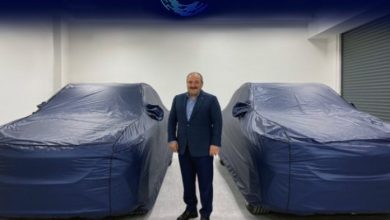 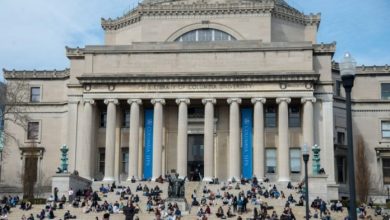 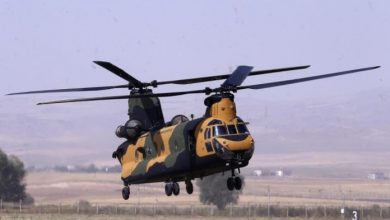