American intelligence officials are warning allies that there is a short window of time to prevent Russia from taking military action in Ukraine. This is reported by The New York Times, citing American and European officials familiar with the matter.

Avril D. Haines, the director of national intelligence, traveled to Brussels this week to brief NATO ambassadors about American intelligence on the situation and a possible Russian military intervention in Ukraine.

Haines called on European countries to work with the United States to develop a package of economic and military measures to deter Moscow.

Russia has not yet decided what it intends to do with the troops it has amassed near Ukraine, American officials said, but the buildup is being taken seriously and the United States is not assuming it is a bluff.

As it was reported by Bloomberg on November 11, the USA has warned its European partners about a possible Russian military operation against Ukraine. According to the agency, Washington’s assessments are based on information that the American side has not yet shared with the EU. Officials familiar with the White House say this information is backed up by publicly available evidence.

The satellite photos taken by Western experts on November 2 confirmed reports that Russia is again concentrating troops and military hardware on the border with Ukraine. The images were taken by Colorado-based US space technology company Maxar Technologies, which handed them over to Politico. 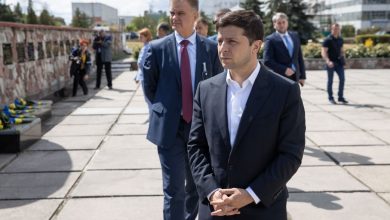 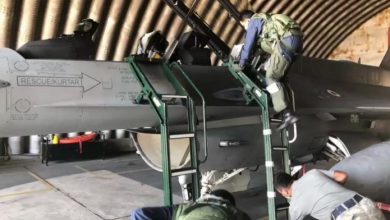 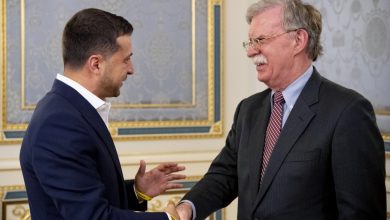 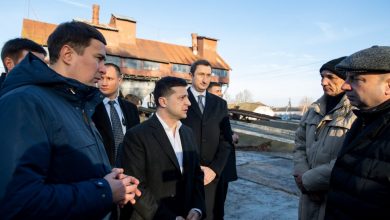