Kyrgyzstan President Almazbek Atambayev has said that he finds Turkish government’s claims that the Gülen movement — a civil initiative accused of being behind the failed coup attempt in Turkey – might be plotting a coup in Kyrgyzstan.

Atambayev said that it is “absurd” to think that the so-called Fetullahist Terrorist Organization (FETÖ) — which is a term used by the government-backed judiciary to frame sympathizers of the Gülen movement — could be planning to conduct a coup attempt in his country similar to the July 15 failed coup attempt in Turkey.

“This is an absurd claim. If they were this smart, then why did they not notice the coup attempt in their country beforehand?” Atambayev asked.

“We are a sovereign country and it is us who should decide on what is needed for us and what is not. Countries should help each other without any conditions and should not assume that we will say yes to whatever it is said. Otherwise, we do not need such help. You can take that help back,” he added.

The Gülen movement carries out charitable activities all around the world, including education, distributing humanitarian aid and providing drinking water especially in African countries.

Erdoğan has accussed the Gülen movement of being behind the coup attempt and demanded extradition of Turkish Islamic scholar Fethullah Gülen from the US. Thousands of public servants, judges, prosecutors and journalists were detained by the Turkish police for allegedly having links to the Gülen movement.

The Gülen movement is not considered to have influence over the Turkish military, which is known for its Kemalist roots that is against the Gülen movement. The rebel military officials who attempted to stage a coup named themselves as “Council of Peace At Home,” in a declaration they forcibly had delivered via the state-run broadcaster TRT on Friday night. The name is a reference to “Peace at home, peace in the world,” which is a famous saying by Mustafa Kemal Atatürk, the founder of the Republic of Turkey.

Since a corruption investigation erupted on Dec. 17, 2013 and led to the resignation of four Cabinet ministers, Erdoğan has launched a witch hunt targeting shop owners, teachers, members of the judiciary, journalists and police officers who are accused of being affiliated with the Gülen movement, which is also known as the Hizmet movement. The graft probe implicated then-Prime Minister Erdoğan, members of his family and senior Justice and Development Party (AK Party) figures.

Erdoğan accused the Gülen movement of plotting to overthrow his government and said that sympathizers of the movement within the police department had fabricated the corruption scandal. Since then, hundreds of police officers have been detained and some arrested for alleged illegal activity in the course of the corruption investigation. Erdoğan openly said he would carry out a “witch hunt” against anyone with links to the movement. The Gülen movement strongly rejects the allegations brought against it. 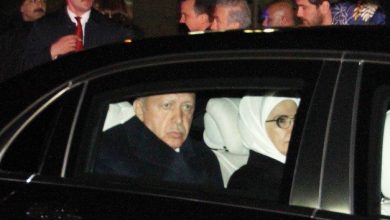 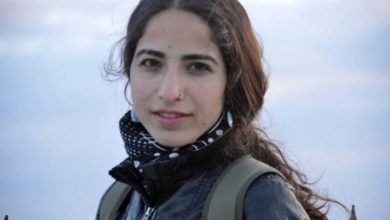 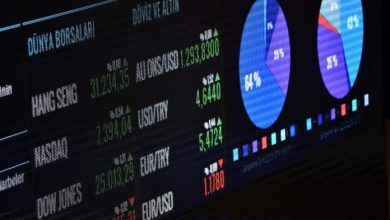 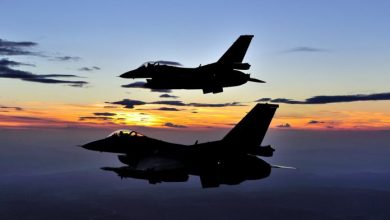