Ukraine’s sugar refineries have completed the current sugar production season, having produced 2.14 million tons of sugar, which indicates a 6.5% increase from the figure observed a year earlier. The Ukrainian National Association of Sugar Producers’ press service informed about this citing the head of the analytics department Ruslana Butylo, UNIAN reports.

According to Ruslana Butylo, this growth took place thanks to the increased acreage under sugar beet and the establishment of four brand new sugar refineries/

“Furthermore, planned upgrades of sugar refineries provided for a boost the output of sugar of the first category accounted for 50% of the total production structure against last year’s 30%”, – Butylo said.

During the 2017 spring sowing campaign, Ukrainian farmers sowed sugar beets on an area of 313,000 hectares, according to the agrarian ministry.

In 2016, the output of raw sugar materials rose by 30% compared to the figure exhibited in 2015, whereas sugar production grew by 40%. 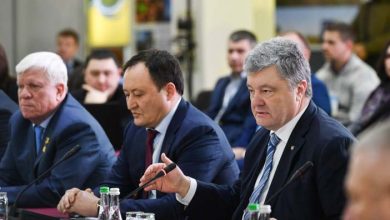 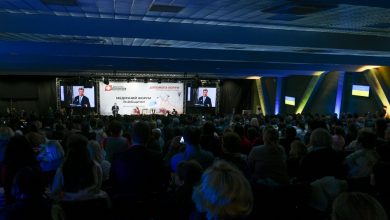 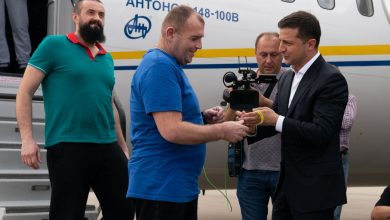 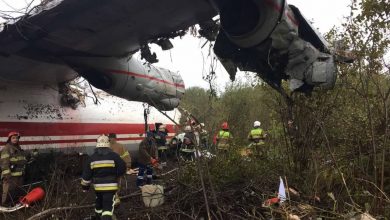