Two columnists from the nationalist, secularist Sözcü newspaper have been indicted on allegations of aiding the faith-based Gülen movement, which is accused by the Turkish government of orchestrating a failed coup on July 15, 2016.

According to the Cumhuriyet daily, the indictment issued by the Istanbul Chief Public Prosecutor’s Office claims that Emin Çölaşan and Necati Doğru are not members of the Gülen movement, which is considered a terrorist organization by Turkey, but that they assisted it.

Real and perceived followers of the movement, including women with young children, have been subjected to a massive purge and persecution in Turkey. More than 700 children are imprisoned along with their mothers in the country.

The prosecutor demanded between seven-and-a-half and 15 years’ imprisonment for the two journalists in the indictment.

Çölaşan, a staunch critic of the movement, has been raising the tragedies of jailed mothers in his columns. He is one of the very few journalists who have called attention to the arbitrary pretrial detention and dismissal of people on the basis of Gülen movement links.

Turkey is the leading jailer of journalists in the world and is ranked 157th among 180 countries in the 2018 World Press Freedom Index released by Reporters Without Borders (RSF).

Turkey, the most notorious country in the world in terms of jailing journalists, with 237 currently behind bars, has also come after foreign reporters in an ever-escalating crackdown on freedom of the press and freedom of expression.

Dozens of foreign reporters have faced administrative and legal action including false imprisonment by the government of President Recep Tayyip Erdoğan, which is bent on silencing all critical voices in Turkey including local, regional, national and even foreign ones. 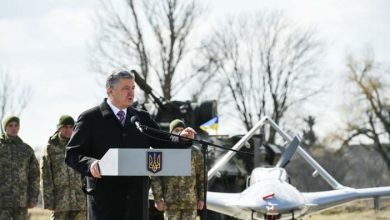 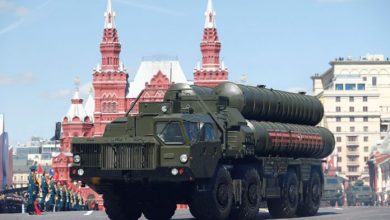 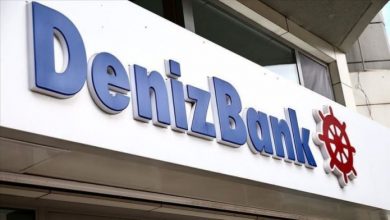