Four women and five children died on Friday after their migrant boat sank off the Turkish coast, the coastguard said, AFP reported.

The boat went down off Balıkesir province in western Turkey, the coast guard said in a statement, without giving the nationality of those on board.

Five other passengers were saved from the boat, which was heading for the Greek island of Lesbos.

The boat had been carrying 17 people, and it was not immediately clear what had happened to the rest.

Turkey currently hosts some 4 million migrants and refugees, mostly Syrians, and is also a key transit country for those fleeing the Middle East for Europe.

Under an agreement reached with the European Union in 2016, Turkey has exerted greater efforts to limit departures for the five Greek islands closest to its shores. 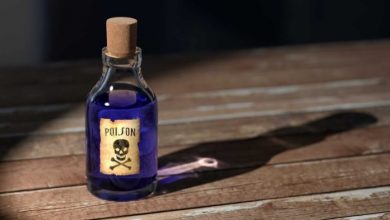 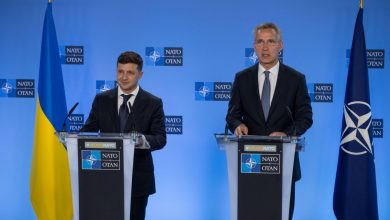