On ICTV channel, President Petro Poroshenko noted that Russia did not stop the attempts to return Ukraine under its influence trying to impose coalitions between politicians and political forces convenient for it during the elections.

According to the President, the previous prime ministers and ministers who are now going to Moscow and closely coordinate actions with each other, obliged Ukraine to buy 52 billion cubic meters of gas per year. “I want to remind once again that in 2017, Ukraine consumed 14 billion instead of 52 billion. In 2018, Ukraine consumed 10.5 billion. If we pass the point of no-return in 2019, Ukraine will become energy independent in 2021-2022. We will stop importing gas. This will be the result of our position on energy independence, energy efficiency,” he stressed.

The President emphasized that subsidy monetization, energy efficiency improvement, integration into the European energy system were aimed at this. These are the steps that liberate Ukraine from the independence on Moscow.

“And they are frightened. They, Boyko and Medvedchuk, have already run to speak with Medvedev. They do not negotiate the release our servicemen, the withdrawal of occupation troops, the end of the war. They do not have other topics of negotiations with Russia, except for the purchase of gas. And they send messages from Moscow that they are ready to form a coalition between Boyko, Tymoshenko and others,” the President said.

This is precisely why these elections are so important. “Therefore, we will no longer allow Russia to decide on the fate of Ukraine. I emphasize that we are capable of protecting Ukrainian interests by ourselves,” the Head of State said.

He also stressed that the return of Ukraine to any unions with Russia doomed the Ukrainian economy to the suspension of its development. “We will not be able to develop our own economy, because the economy will not be competitive,” he said.

The Head of State especially emphasized that our common task was to overcome poverty. He stressed that decisive steps had already been taken in that direction. According to him, the pension indexing procedure was completed on March 25, the first stage of payment of compensations to the pensioners receiving the lowest pensions and the payment of monetized subsidies was completed.

The President also said that the same events were scheduled for April. “These are the opportunities that emerged in the economy as a result of the reforms carried out in the first five years,” the President said, adding that “poverty is by no means less dangerous enemy of Ukraine than Putin”. 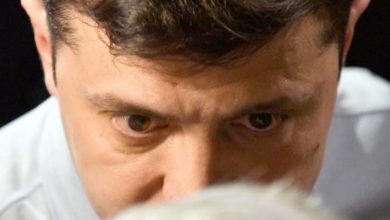 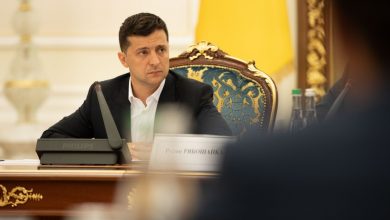 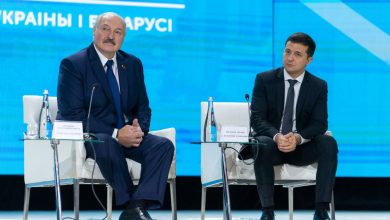 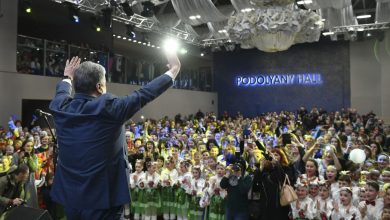