After delivering the medical tests for alcohol and drug use at the medical center at NSC “Olimpiyskyi”, President of Ukraine Petro Poroshenko stressed that such a requirement for presidential candidates should be enshrined by law.

“I think this is an absolutely necessary position. I would submit appropriate amendments to the legislation, making this procedure compulsory. Because the issue of the absence of alcohol or drug addiction of the candidate and the future President is definitely a matter of national security. Moreover, such a large number of journalists gives reason to assert that this issue is important for society,” he said.

“It is with great understanding and approval that I considered the proposals of Mr. Zelensky concerning the medical tests for alcohol and drug addiction,” the Head of State stressed. At the same time, according to him, the key point is that the tests should be carried out by independent and certified medical institutions. The President thanked Acting Minister of Healthcare Ulana Suprun for explaining how the procedure should take place.

“I immediately gave permission to carry out the specified tests. Moreover, I don’t even know which clinics … There are four or five, they are different. And those who stated willingness to come and conduct an independent, impartial and certified test have an opportunity to do so,” he said.

According to him, doctors reported that the first results would be announced literally in a few minutes, the second results – in a few hours. 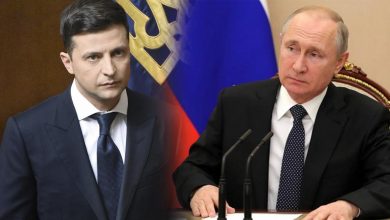 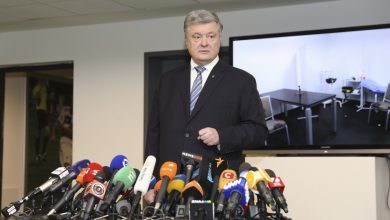 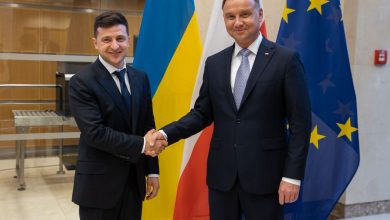 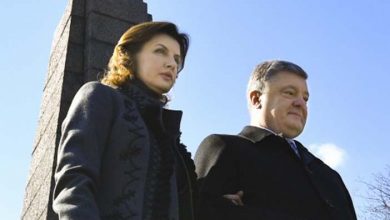