The new Ukrainian government is too ambitious to put up with Ukraine’s unattractive status and is determined to make a powerful economic leap, President Volodymyr Zelenskyy said during a speech at the Kyiv International Economic Forum.

“You are in a truly phenomenal country. Without modesty, I will say that this is one of the most interesting and attractive start-ups on planet Earth, it is Ukraine. Yes, for 28 years it has imitated important reforms here, built a shadow, opaque system – we know that. As a result, Ukraine has become an economic underdog. But the new Ukrainian government is too ambitious to put up with such an unattractive status,” the President said, addressing the participants of the forum.

According to him, when someone considers Ukraine’s chances as low, it further motivates the authorities.

“When we are underestimated, all this adds to our adrenaline, determination and strength for a powerful economic leap,” Volodymyr Zelenskyy said.

He noted that the authorities were well aware of what was needed for the country’s development. “These are equal rules of the game for everyone, purge of the judiciary, combating corruption, digitizing processes, reforming education in the face of the 21st century, laws that are vital to the economy. Even when they are unpopular. Every day, together with the government and the parliament, we implement all these bills,” the Head of State said.

The President stressed that today, Ukraine was a diamond that needed to be faceted with internal reforms and external investment in order to become a true diamond not only in the heart of Europe, but all over the world.

“And as President, I guarantee that I am personally ready to protect your every investment, every penny you invest in Ukrainians,” he said.

The President also commented on a video that was shown to the forum participants before his speech. “This video showed that by 2050 there will have been two major players in the world – China and India. But it was also said that futurologists are sometimes mistaken. When I decided to run for presidency, there were two other leaders, too. But futurologists are sometimes mistaken. That is why we must do our best to make futurologists mistaken this time as well, and make Ukraine have its rightful place among India and China,” Volodymyr Zelenskyy stressed. 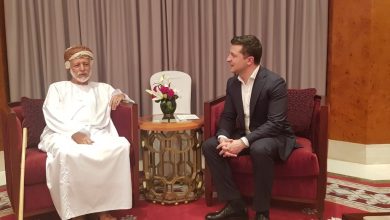 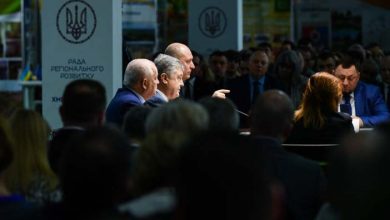 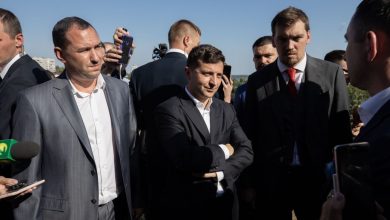