A newly elected mayor in Turkey’s Bolu province from the ranks of the main opposition Republican People’s Party (CHP) has banned the giving of municipal aid to Syrian refugees in the city as his first act as mayor, Turkish media reports said on Tuesday.

Turkey held local elections on March 31 in which Tanju Özcan was elected mayor of Bolu.

As he promised during his election campaign, Özcan banned the delivery of all kinds of aid to Syrian refugees in the city after he received his mandate, writing an official letter to the Bolu Municipality’s Cultural and Social Affairs Directorate.

In the letter the mayor said foreign refugees living in Turkey are already receiving multiple kinds of aid from the World Food Programme (WFP) of the United Nations, the Turkish Red Crescent and Turkish Ministry of Family and Social Policy under the name of “social integration aid.” So he said any refugee living in Bolu should not be provided any aid by the directorate.

In remarks to Turkish media outlets, Özcan said the amount of aid provided to refugees has reached “unbearable” proportions.

“We have been taking care of them for seven years. We give them the food of our children. I cannot interfere with the work of other aid organizations. I don’t have such authority, but I will not allow the giving out of a penny from the budget of the Bolu Municipality to a single Syrian,” he said.

Özcan also said he would not allow Syrian refugees to get a license to open a business in Bolu because he does not want them to settle in Bolu or in Turkey.

“I am saying this everywhere. This ‘guest’ discourse [used for Syrians] has been used for too much for a long time,” he added.

In December 2018, Turkish Interior Minister Süleyman Soylu announced that Turkey was hosting some 3.6 million Syrian refugees who have taken shelter in Turkey due to an ongoing civil war in Syrian, which broke out in 2011.

In the meantime, the Bolu mayor attracted criticism for his move to ban aid to refugees.

Prominent human rights lawyer Veysel OK tweeted, “First act, racism. I really wonder how this is different from those of the Neo-Nazi parties?” 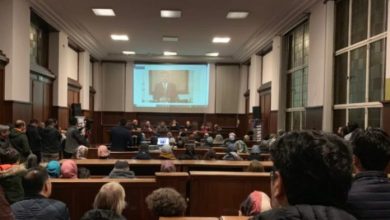 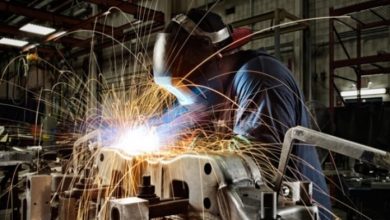