A Turkish court has ruled to arrest Sevil Rojbin Çetin, a local Kurdish politician and a member of the Peoples’ Democratic Party (HDP) who was reportedly exposed to torture during her detention by the police.

Çetin was arrested in the scope of a terrorism-related investigation into the Democratic Society Congress (DTK).

“Torture is a crime against humanity, it cannot be legitimized with this decision for arrest,” the HDP tweeted in reaction. “Torturers will be held accountable before justice.”

Çetin was detained on June 26 at her home in Diyarbakır. During the police raid, two police dogs attacked Çetin, and she was tortured in her apartment for three-and-a-half hours, according to statements by HDP officials.

Pictures of her circulated on social media afterwards, showing visible marks of injury in one of her eyes, in her lip and her legs, both of which were allegedly bitten by the dogs during the detention. 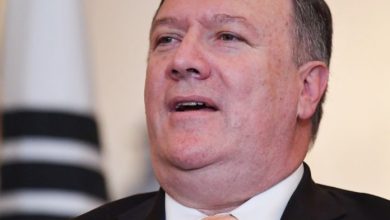 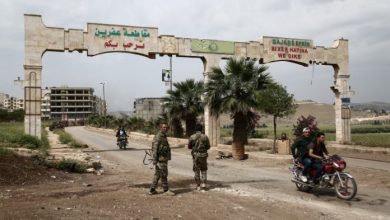