A total of 221 retired Turkish military officers have applied to a court to testify against Defense Minister Hulusi Akar in a dispute with an opposition deputy, the Sözcü daily reported on Friday.

Akar, the former chief of general staff, in return, filed a lawsuit against Özel for slander.

Akar’s lawyers have challenged the applications from the retired officers, underlining that animosity exists among them, according to the report.

“This proves I was right,” Özel told Sözcü.

He was reportedly taken hostage during a failed coup in July 2016. 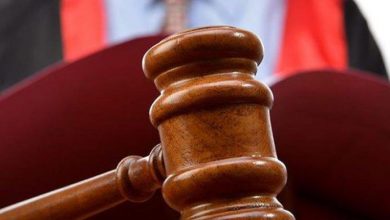 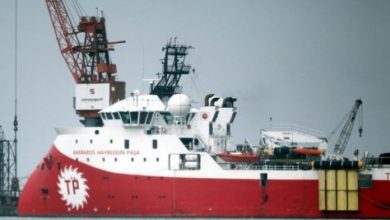