A decision by an administrative court in Ankara has made it possible for the victims of a government-led purge in the aftermath of a failed coup attempt in Turkey in July 2016 to become lawyers if they had previously studied law and are not currently facing prosecution, the Independent Turkish service reported on Friday.

Turkey’s Justice and Development Party (AKP) government removed more than 150,000 public servants from their jobs in the aftermath of the coup attempt under the pretext of an anti-coup fight.

The Ankara 23rd Administrative Court, which ruled in April in the case of a judge in training who was removed from his post by a government decree following the coup attempt, decided that the plaintiff could work as a lawyer because he faces no criminal charges and because engaging in the legal profession is not a civil servant job but a public service.

If Turkey’s Union of Bar Associations does not challenge the Ankara court’s decision at an appeals court because it has so far turned down the applications of purge victims who were seeking internships, purge victims who are barred from the civil service will be able to work as lawyers. 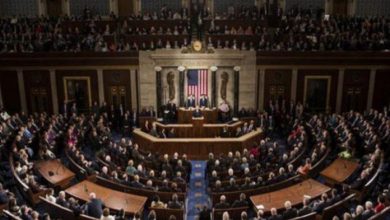 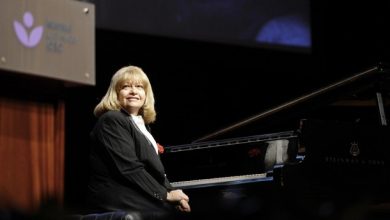 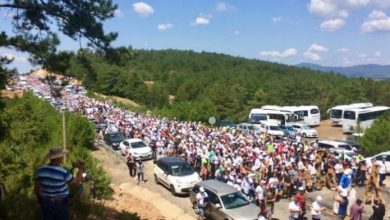