Turkish President Recep Tayyip Erdoğan has ruled out claims suggesting that a number of deputies from his ruling Justice and Development Party (AKP) are cooperating with former AKP politicians to establish a rival party, Turkish media reported on Friday.

There have long been rumors in Turkey that former Erdoğan aides Abdullah Gül, Ahmet Davutoğlu and Ali Babacan, who have begun to publicly criticize the policies of the AKP, are planning to establish rival parties to the AKP and that some current AKP deputies are working with them.

“No current deputies in my party are involved in any work [for a new party]. It is another issue if people who have no links to my party are involved in such an effort. We hear such news from you and others. In the past some people parted ways with our party, and they even had a sufficient number of deputies to form a parliamentary group. They have become history; nobody remembers them now,” Erdoğan told reporters on Friday.

There are claims that even if the to-be-established parties garner a low number of votes in elections, they will pose a challenge to the AKP because its votes have been declining in the last several elections. 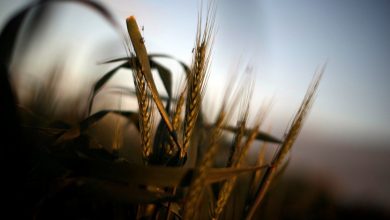 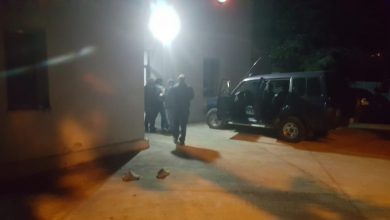 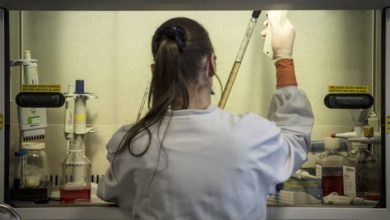 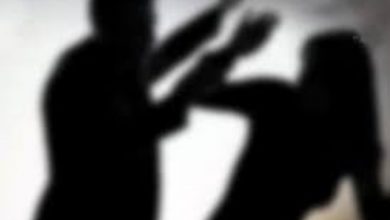